Note: Despite the title, this is not a post about Scottish Covenanter military history. J

Psalm tunes, in my own view, are a circumstantial aspect of worship, not governed by the regulative principle of worship, but by “the light of nature, and Christian prudence, according to the general rules of the Word, which are always to be observed” (WCF 1.6). That said, it is human nature to have favorite tunes, and the Scots who employed the 1650 Psalter were historically no exception.


When the 1650 Psalter was first published, it was tuneless, or “words-only.” The first collection of tunes used by the Scots in conjunction with the 1650 Psalter was published in 1666 by an printer [John Forbes]. It contained a “canon” of 12 tunes, plus one other. "By the end of the [17th] century these twelve [Common Tune, King's Tune, Duke's Tune, English Tune, French, (London New), Stilt (), , , Abbey, Martyrs, -- although there is some variation to this list according to other sources] were canonized as embodying the accepted and inexpansible musical tradition of the Church of Scotland. At that point the canon was closed, and it remained fixed for a long time subsequently. All twelve (Bon Accord being an extra) were common-metre tunes. Even the finest of the old tunes in other metres were forgotten....In view of these facts the conclusion is irresistible that the true Covenanters' tunes are to be found only within the restricted number named." (Millar Patrick, Four Centuries of Scottish Psalmody, pp. 111-112) 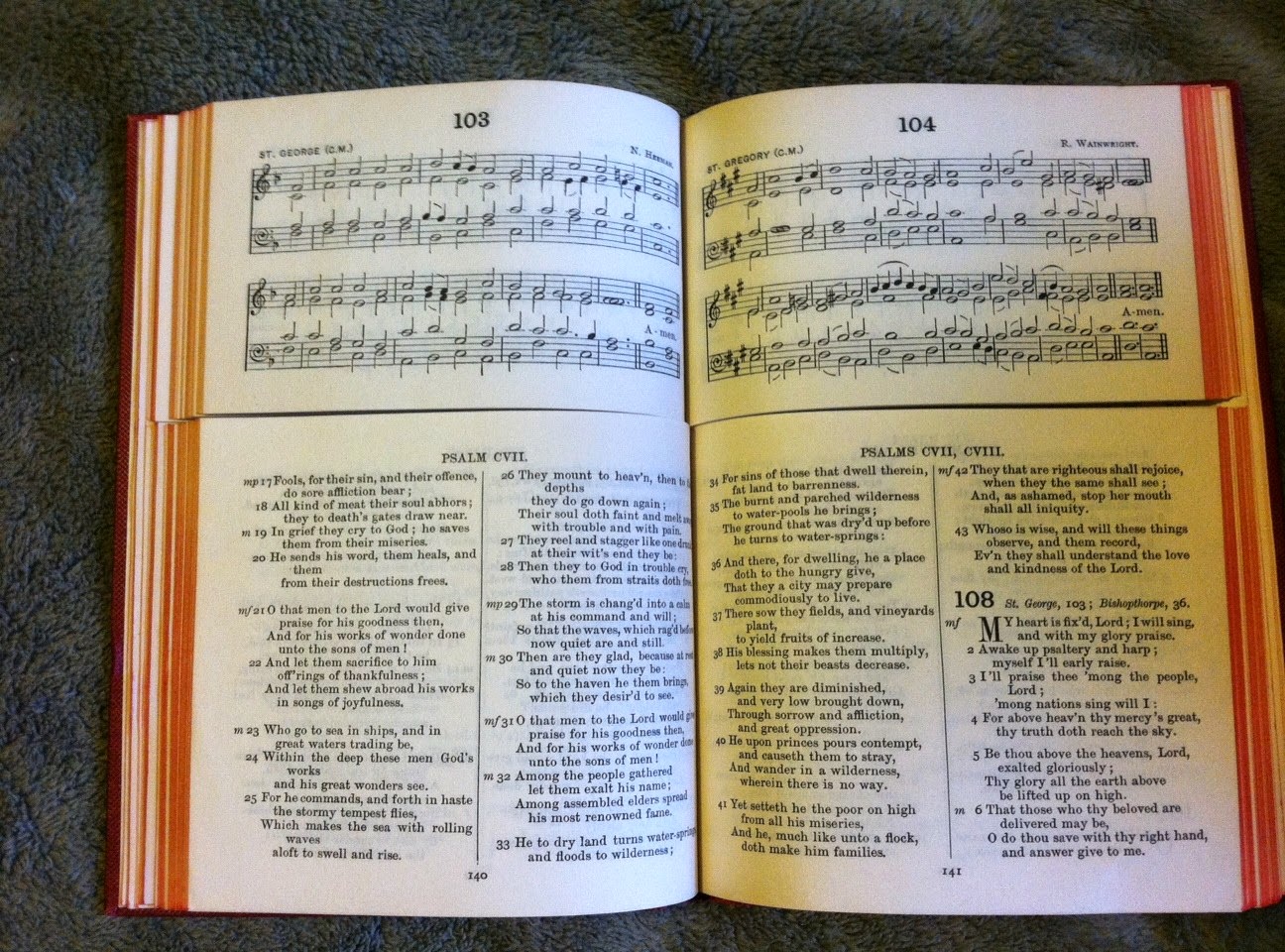